A downloadable mod for Windows It's been so gosh dang long since I've updated this mod, although this isn't an official update, I just really wish to get something out to show that we are still doing something

I  made a discord, check it out and talk to me!: https://discord.gg/ShbDq

ITS HERE MY CHILDREN

This has been tested on Windows 10, I can't say for sure this will work on Linux and such

Its all the betas! and those are open source, so edit those and release them If you want! More specifically, take my mod and create something EVEN better!

Four brand new characters (one doesn't use original mechanics though)

TEWNTY THREE NEW WEAPONS TO BREAK THE UNIVERSE WITH

Jsburg : Took my spaghetti and made it into a five star dessert

9joao6: helped me over the mod's development and created custom throne!

YAL: Created NTT!
BioOnPC: Helped me with snippets of code

Blaac: Helped with snippets of code

Saniblues: Helped with snippets of code
Jawnson/Matt/Iodbc/Everyone on discord (both drtc and nt) : Helped me keep my confidence.  And I will be forever in their debt for it

Everdread: Gave this mod some publicity (sub to his youtube! m8: https://www.youtube.com/channel/UCxCZE5ZVVcH-AjEq-...)

Erdeppol: Made the idea and sprite style for the infinity weapons

New Music for areas: 1 through 8

Cosmi has a new menu sprite 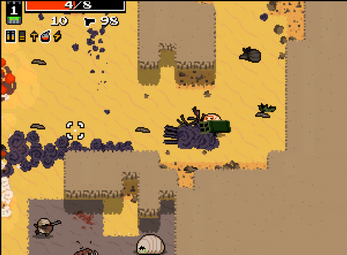 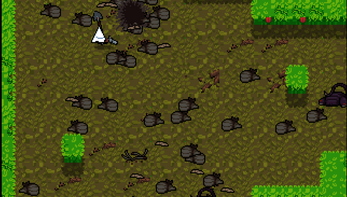